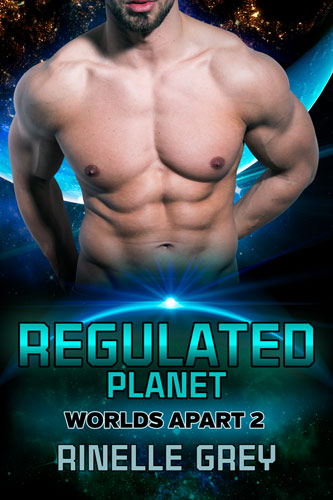 She’s a refugee from a forbidden planet. He’s a missing captain returning home. It should have been a joyous time, except the baby she carries is deemed illegal.

Marlee and Tyris have escaped her desolate home and are headed for the central planets, where there will be no need to grow their own food or struggle to survive. Where their relationship is safe, even if they can’t have a baby. Their future looks rosy.

Tyris is sure Marlee’s illegal pregnancy will be overlooked when he tells the government he’s found a hidden store of rare fuel. He didn’t counted on his ex-wife wanting him back. Or on her having the power to threaten his unborn child.

To keep their baby safe, Tyris and Marlee must pretend that they mean nothing to each other, while trying to unravel the conspiracy that threatens not only their growing family, but everyone from her home planet.

Buy on your chosen retailer! 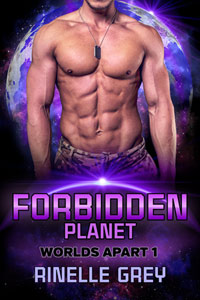 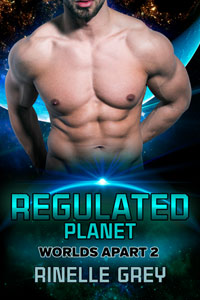 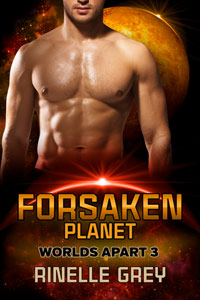 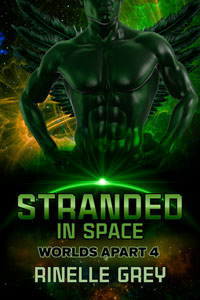