Rinelle Grey is no stranger to alternate lifestyles. She grew up in a variety of different homes, including a riverside shack with no electricity or running water, and even a tent. She and her sister spent their childhood chasing goats, climbing trees, eating peas and corn out of their mother’s vegetable garden, and occasionally rushing to get their correspondence school work in on time. Despite the difficulties of this lifestyle, she wouldn’t swap it for all the luxuries in the world (though she is rather fond of her running hot water and indoor plumbing now!)

She met her husband in ‘Family Therapy’, an elective they were both taking as part of their psychology degrees. It took several years for them to get together, in fact, their roleplaying characters got together before they did!

They married on the beach at sunrise in 2002, two months after Rinelle popped the question.

Although she had always loved to write, it wasn’t until her daughter was about eighteen months old that Rinelle started writing seriously. Probably not the best stage in terms of having spare time! And time only became scarcer when her daughter gave up her day sleep six months later.  But by then, Rinelle had well and truly caught the writing bug, finding time somehow to continue with her passion. Her fast typing speed learnt from spending way too much time chatting on IRC, and the investment in an iPad when they came out, helped immensely.

Rinelle now lives on acreage with her husband and homeschooled daughter. 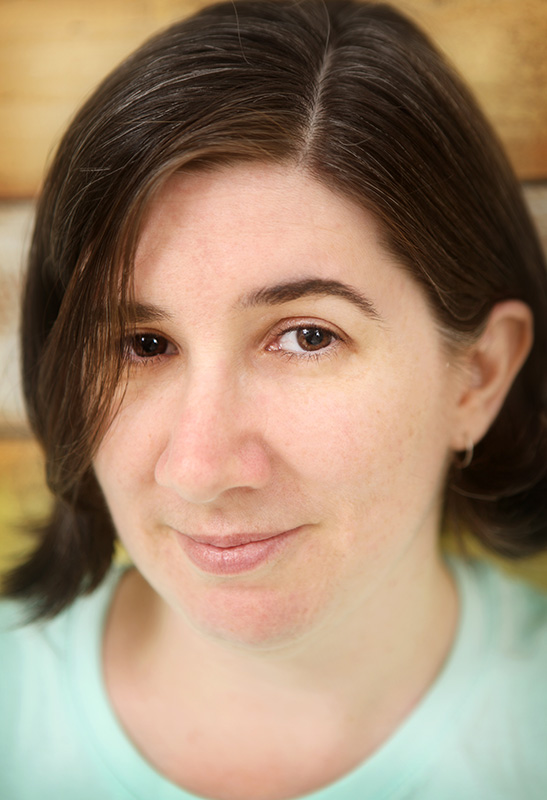