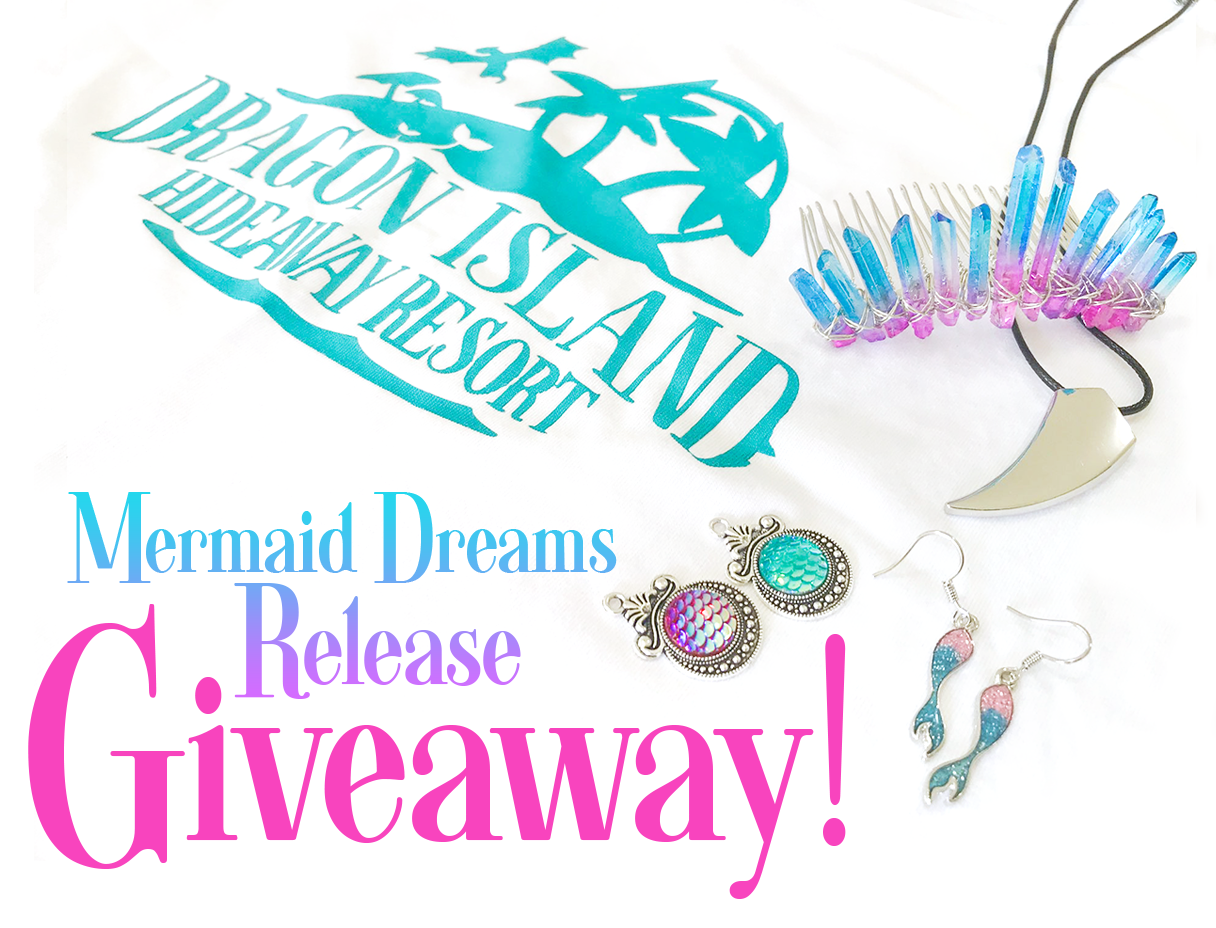 Enter using the form below, and don't forget to check out Mermaid Dreams, if you haven't already. Available to borrow in Kindle Unlimited now! 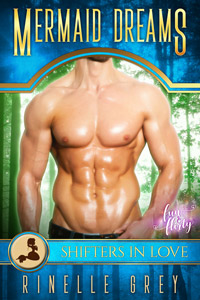 Having lived with dragon shifters, Rowan's expectations for love are higher than other humans, and at thirty-eight, he’s beginning to suspect he’s never going to find anyone who can live up to them. Maybe that's why he ends up chasing a mermaid near his parent's island resort—and catching her.

Check it out now!
a Rafflecopter giveaway