I’m still working on Twin Curse. I’ve hit my 20k goal, and upped it to 30k. (I must be crazy!) I’m really enjoying this story though, and looking forward to seeing it finished!

Today’s scene is just after Brianna has left her home. Her twin sister, Mianna, finds the note she left, and jumps to just the conclusion Brianna intended. 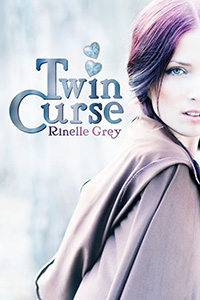