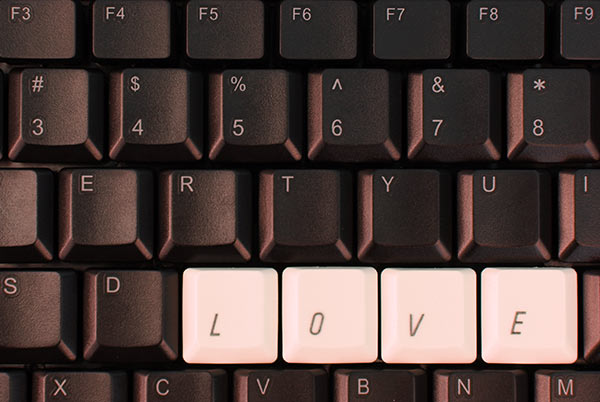 In many different languages, there is more than one word for love, although I’m finding it hard to pin down how many. There are other words that have similar means (affection, fondness, adoration etc), but they’re really not replacements for the word love, and usually imply a different, often lesser, feeling.

Love can be both a verb and a noun. It can refer to the feelings between a couple, between siblings, between a parent and child, between close friends, or even for a place or object. It encompasses so much, all in one little four letter word. 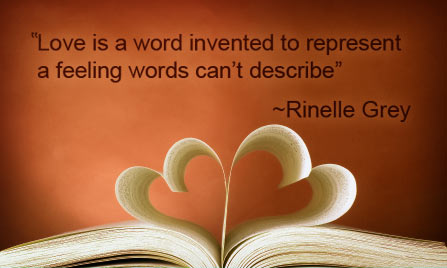 And yet, I think there is something to be said for such a simple word. It doesn’t get in the way, it isn’t hard to understand, or for a child to spell when writing an note to their mum. It fits neatly onto a heart (the symbol of love), and looks just write in wooden letters on the wall or a table.

I think it’s probably one of my favourite words.

What do you think? Would it be useful to have more words to represent Love? Or does one word really do it perfectly?