R is for Reckless Rescue 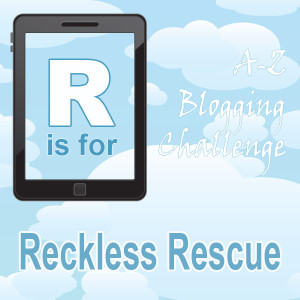 The Journey of a Novel

I've wanted to write since I was a kid, but it wasn't until November 2006 that I got serious about it. By January 2007, I'd finished my first 120,000 word first draft. Then I started on the sequel. For a while, I thought I wouldn't be able to write anything other than that particular series (which is still unpublished), but eventually other ideas came to me.

One of those ideas was Reckless Rescue (originally titled Worlds Apart). It took me two years to finish the first draft (which included part of Reckless Rebellion as well).

But it was only mid last year that I got serious about publishing. Initially, I set a goal to have the book ready for publication by November. I think I was being a little optimistic! But even when I knew I couldn't do it by November, I kept working. And in Feburary this year, I finally did it. I hit publish on my first book.

You can read a little about the story below. 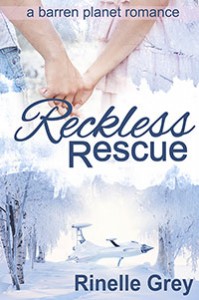 So today, since I've done a little promoting of my own, I invite you to do the same. Include a link to your own novel, blog, or other work in the comments below. Thanks for visiting.