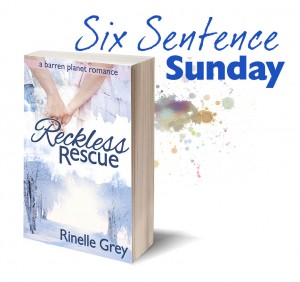 Well, after sending Reckless Rescue off to Aimee Salter for a Read and Respond Critique, I’ve been working on a new beginning. I can’t believe it didn’t occur to me to start the novel at this point, it makes a lot of sense.

So without further ado, this is my latest attempt at a beginning. No idea if this will be the final one or not, but so far I like it.

“There’s a letter for you.” Milandra’s words sent a sudden chill down Tyris’s spine.

“There is?” he asked, his words sounding faint, even to his own ears.

She pointed to the kitchen bench where she had thrown the mail. Several catalogues from expensive boutiques that arrived for her each week, a birthday card from his Aunt Marie, a week late as always, and hidden under the pile, an official looking letter with a government seal.

Why did bad news still come by mail, when everything else had been sent by e-mail for years?