After waiting for ages for Amazon to process my preorders, the final part in Calrian’s story, Keeping the Dragon, is available for preorder. And for those who are waiting to read it all in one go, the compilation volume, Trusting the Dragon Prince, is available at the same time. 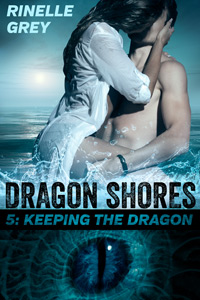 Calrian thought he’d never see his family again. He thought they were all dead. His greatest enemy had told him he’d killed them all.

He should have known better than to trust Ultrima.

When a photo of his brother, awake and well, appears in the news, Calrian knows he needs to find him. But that means putting his mate and children at risk. Especially with Ultrima on the prowl.

How can Calrian fulfil his responsibilities as a prince, and as a mate, when they’re counter to each other? 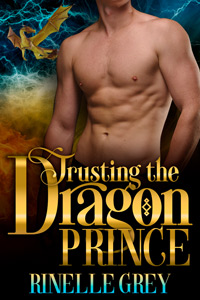 When a single mum and a dragon shifter prince bond accidentally, it could be deadly, for both of them.

But the pull she feels for him is unmistakable, and it offers her a chance of the one thing she’s never had – someone who cares for her. But Calrian isn’t free to commit, he has a responsibility to find his family.