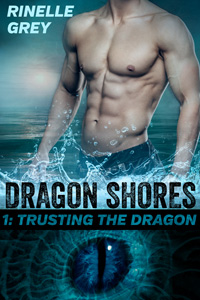 But the pull she feels for him is not only unmistakable, it could be deadly. For both of them.