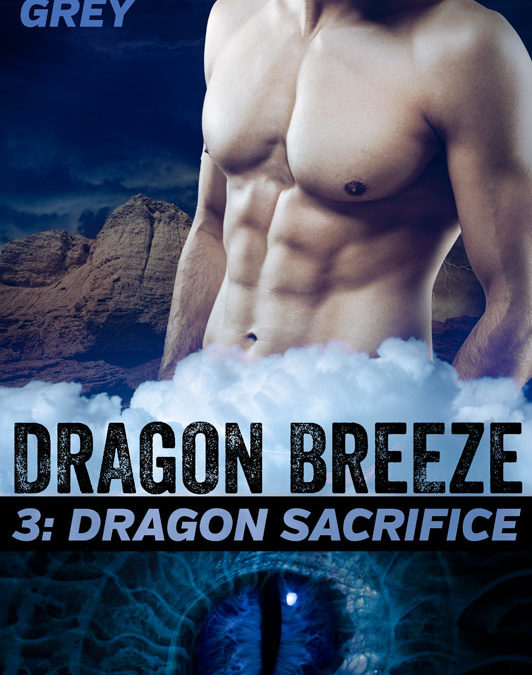 Are you waiting for the next episode of Dragon Breeze? Lyrian and Brad's story continues in Dragon Sacrifice. 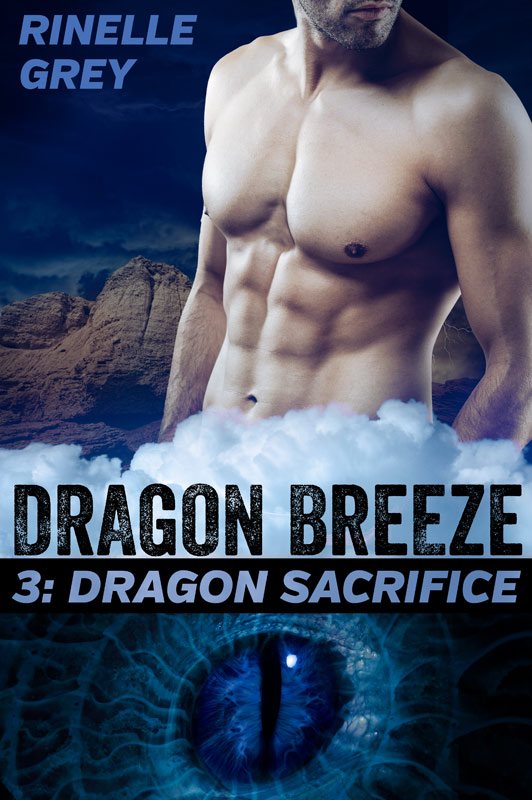 Brad should feel relieved that he's found Lyrian's dragon prince brothers, and returned her to her clan. She and their baby daughter will be safe now. But all he can think about is that it means their time together is over. He has no more excuse to stay.

Lyrian was sure she could have convinced Brad to stay, if it weren't for the fact that he found out she lied to him about their meeting. She knows he's hurt, but she still can't bear to see him go. So when his brother asks him to stay for his mating, she jumps at the chance to have him around longer, even if things between them are strained.

But when humans turn up outside the lair, searching for Brad and the dragons, everything is on the line, including their daughter's safety. How much are they prepared to sacrifice to keep her safe?