Edit: It's live! Click on the link below for your copy!

Bruce's story will be available again very soon! I'm working hard to get it back out there. I've had a few people email me asking about it, and today I finally have the new cover. What do you think?

Don't forget, Discovering his Dragon (now called Narrian – Discovering his Dragon) was available in the Bitten by Love box set, so if you bought that set, you already have it. However, I will be putting it on sale for 99c for a few days so that anyone who wants a standalone copy can pick one up cheaply.

I've uploaded it to Amazon, and am waiting for it to go live, but because it's been in the box set, it may take a little longer than normal. I'll update when it's live. 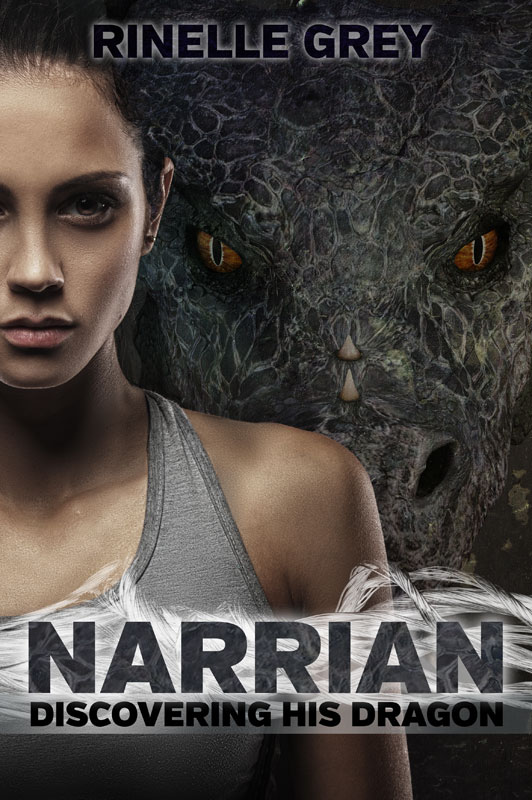 Previously available in the Bitten by Love Box Set!

Having just broken up with his long term girlfriend, Bruce is both excited and nervous to be chosen to wake a dragon princess. But there's no commitment involved, and he has to admit, there is something fascinating about them. A last fling before he heads home to England is just what he needs.

Narrian is honoured to be chosen to escort Bruce to wake the princess. She’s determined to prove herself worthy of her father, who died on an earlier attempt to wake her, even if she has to die to do it.

Only when they arrive at the dragon princess's chamber, it's empty, and they’re trapped inside by an angry enemy dragon. Bruce and Narrian must discover each other’s strengths and overcome each other’s weaknesses to find a way out, and maybe a little love along the way.