New Covers for Return of the Dragon

The new cover fairy (AKA my sister) has been at it again. I’ve been putting off releasing the compilation for the Dragon Echoes serial because I really wanted to recover both it and the Dragon Ruins compilation, but wasn’t sure what I was going to do. Well, how’s this for something awesome?

I’ve also added these books to the novellas in a series (will take a little while for the series page to be created on Amazon), just to make it easier for anyone new to the series. Here’s the new order below!

NOTE: If you’ve already read the Dragon Echoes serial, there is nothing new in these! Just a package deal for new readers. 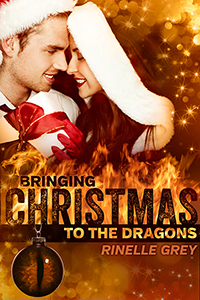 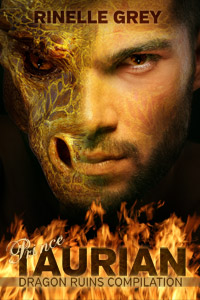 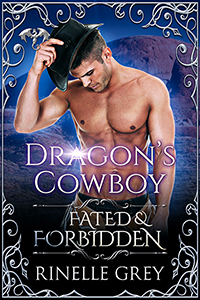 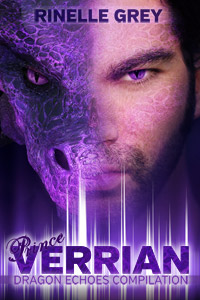